Though we are based in Youghal our client base extends well outside this region.

Though we are based in Youghal our client base extends well outside this region.

Established in 1990, the firm has met most of the challenges encountered by our clients in their daily business lives over the years.

We can help you resolve all your tax issues, we can provide integrated tax solutions for the most complex corporate environments and smaller personal tax management.

Our Bookkeeping service ensures that the day to day accounts of your business are kept up to date.

We prepare annual accounts for sole traders, charities, partnerships and corporate entities to assist in completion of self-assessment tax returns.

We offer a complete traditional payroll processing service to businesses employing anything from just two employees to hundreds of employees.

Our Audit and Assurance services analyse every aspect of your business, and the independent insight we deliver provides an invaluable safeguard in today’s complex operating environment.

We will work with you to ensure that your business is fully compliant with the relevant legislation.

Where required we are happy to train your internal staff.

Gerard attended college at UCC from 1978 to 1982, where he graduated with a B.Comm degree. Following this he took up a position as a trainee accountant with McCarthy Daly Stapleton, then the largest independent firm in Cork. While in training, the firm merged with Ernst & Young and is today part of the EY network of firm.

Gerard qualified as a Chartered Accountant in 1986 and continued to work with the firm post qualification. In 1987, he moved into industry where he serviced as Financial Controller of one the largest printing companies in Munster.

In Sept 1990, Gerard established his own practice in Youghal, trading under the name, C. G Motherway & Co. He has grown the firm consistently over the years, providing accounting and taxation services to the SME, self employed, and not for profit markets across many business sectors.

In 1993, Gerard participated in the Management buyout, from a Danish multi-national, of a textile business in Youghal, where he took up the position of Finance Director on a part-time basis. The business operated successfully for 13 years, with employment peaking at 77 in the late 1990s. However, strong far eastern competition eventually led to the closure of the plant in 2006, at which time Gerard and his team arranged for the orderly wind up of the company. 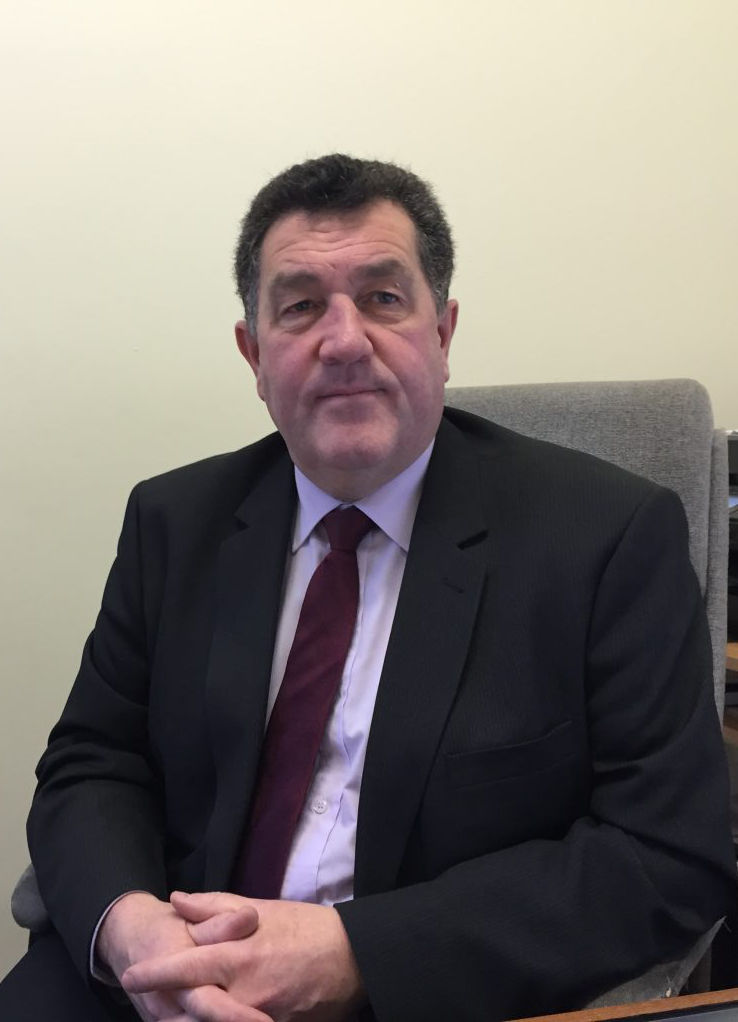 Designed and Hosted by MoonFlick